"This is the sort of language British colonial masters used to use, when describing the local people to Westminster. It is absolutely appalling, how much contempt, which is borderline racist, she has."

"Arrogant, Depressing and Frightening only touches the surface in Norway. They took my 3 Grandsons after the School and Nursery were informed that my family were going to return to the UK because my Stepson was working long hours and did not see the children as much as he should. Norway then used that fact against them in Court. WTF. Now the case has been through the High Court in the UK and Norway are ignoring their responsibilities under EU Law for the case to be investigated and go before a Judge in Norway. Officials in the CPS/Barnevernet have made it clear that they will never allow my Grandsons to be returned to my family even after they took them illegally. Norway is breaking its own and EU Laws. Evil" 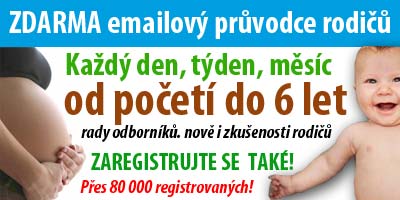